ENOUGH: Massive petition drive launched to force an end to social media “shadow banning” and other forms of censorship 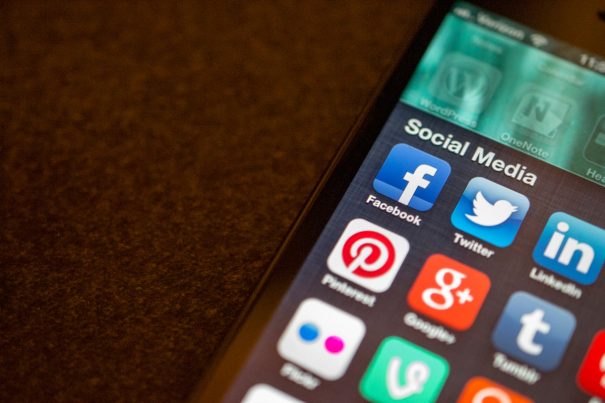 In recent months several reports have surfaced in independent and conservative media that the social media giants — Facebook, Twitter, YouTube, and Google, primarily — have been censoring and “shadow banning” their content, as well as the content of ordinary platform users who simply take political and social positions the Left-wing social media behemoths don’t like.

As if to emphasize that point, on Monday The Western Journal published an analysis showing that after Facebook changed its algorithm in January, “the ability for members of Congress to communicate with their constituents through the world’s largest social media platform has dropped dramatically.”

Following the changes, members of both major parties saw their interactions with followers and readers fall off significantly — but of course, “Republican members of the House and Senate were impacted measurably more than those of their Democrat counterparts,” the news site noted, citing its analysis.

This algorithm change, intentional or not, has in effect censored conservative viewpoints on the largest social media platform in the world. This change has ramifications that, in the short-term, are causing conservative publishers to downsize or fold up completely, and in the long-term could swing elections in the United States and around the world toward liberal politicians and policies.

Meanwhile, YouTube has banned entire channels and categories of subject matter such as material dealing with alternative medicine and firearms, while Google’s news feed is just a funnel for Left-wing establishment fake news.

Independent, pro-Trump media has decided to fight back.

Infowars has announced a massive petition drive aimed at forcing the social media giants to end their practice of algorithm-based censoring and shadow-banning — secretly censoring a user’s content without the user knowing it’s been censored. (Related: Two of the world’s most evil people – Bill Gates and George Soros – behind Facebook’s news censorship agenda.)

Massive studies have proven that algorithms can shift millions of votes and change the outcome of national elections. This in itself is election meddling and should be illegal. All we are asking for is a level playing field.

Since social media platforms are now de facto becoming the Internet and have formed into monopolies, the argument that they are private companies who can behave with impunity is no longer valid. We demand congressional and parliamentary scrutiny. We demand a Digital Rights Act to secure free speech online.

He writes further that it’s been confirmed Twitter has implemented a site-wide shadow ban of conservatives under the guise of “Quality Filter Discrimination.” That’s the Left essentially justifying its censorship by arbitrarily deciding that a conservative’s content posts are “offensive,” “racist,” “bigoted,” or otherwise unsuitable simply because they don’t toe the liberal line.

That means, PJW says, that users who are not following others, in particular, don’t see their content, which dramatically reduces their reach and influence.

Left-wing users’ accounts, however, are not being affected.

We know that the social media behemoths are all in for Left-wing Democrats, who are becoming more like Socialists by the day.

We know that algorithm changes can affect election outcomes.

It’s time the Left was made to compete equally on the field of ideas rather than steal power like a thief in the night.

J.D. Heyes is editor of The National Sentinel and a senior writer for Natural News and News Target. 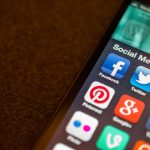 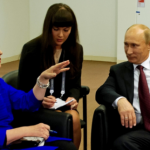 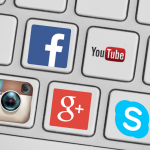 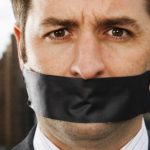