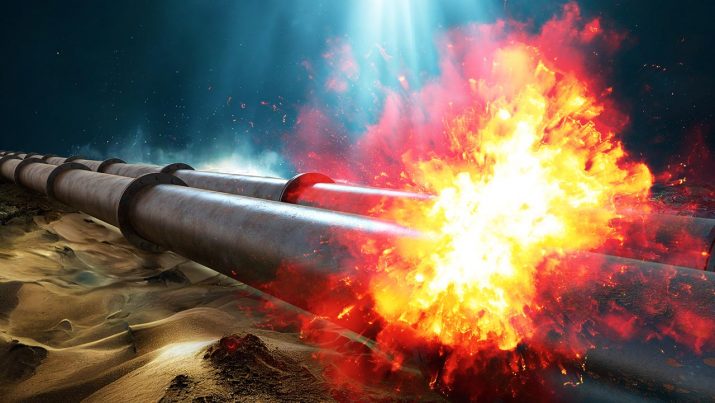 InfoWars founder Alex Jones warned that the sabotage of the Nord Stream gas pipelines will only help the globalists in their plan to destabilize Europe.

During a recent episode of “The Alex Jones Show,” he mentioned that it was very fascinating that Secretary of State Antony Blinken bragged about the pipeline’s destruction as “a great thing” in a Sept. 30 press conference.

“It’s a tremendous opportunity to once and for all remove the dependence on Russian energy, and thus, to take away from [Russian President] Vladimir Putin the weaponization of energy as a means of advancing his imperial designs,” Blinken said at the time.

According to the InfoWars founder, a U.S. naval ship that serves as a base for demolition submarine attacks and SEAL Team 10 drills had been directly above the Nord Stream pipelines for a month. He added that the new pipeline built by Europe, which was half a mile from the Nord Stream 2 (NS2) pipeline, was not touched. Moreover, the said pipeline became operational on the same day as the attack on NS2 and Blinken’s press conference.

“What does it say the day it happened? I said it doesn’t help the Russians, doesn’t even really help the Ukrainians [and only] hurts the Europeans. It helps the globalists destabilize Europe further and when it implodes, they’ll call for a Marshall Plan – quadrillions in new currency given to themselves – to prop up the economy they themselves are undermining.”

“That is indeed now precisely what they’re doing,” Jones said before showing video clips of Blinken, Nuland and Biden talking about the NS2 pipeline.

Globalists controlling both the US and the world

Jones stated that while America took over the British Empire in 1945, the criminal globalists got control of America and they are now in control of the world.

Jones added that the globalists have told Dutch farmers that 90 percent of their cows must be slaughtered this year and 30 percent must be sold on average. He also said that some farmers were told to sell or kill half of their milk cows this year.

The author and documentary filmmaker pointed out the Netherlands is the second largest food exporter in the world, and they are now being shut down by the globalists who are trying to close production of all food lines.

Jones also stated that Microsoft co-founder Bill Gates and the globalists are rolling out their new synthetic food so that people are not going to have a choice but eat it because there won’t be any choices.

The InfoWars founder noted that he had warned people 12 years ago that there would be lockdowns, masks, checkpoints and forced inoculations. Jones said he had figured out the exact blueprint of the globalist plan from reading their own documents like Operation Lock Step and people now know that what he said has finally happened.

The talk show host and writer likened the globalists to bank robbers that are planning to rob a bank and a football team that had left their playbook in the bleachers. He added that truth-tellers already have the New World Order playbook of the globalists and people must listen to those sharing the truth so that it would be game over for the globalist agenda.

Follow Globalism.news for more news about globalists and their sinister agenda.

Watch the video below to know why the Nord Stream pipelines were sabotaged by America’s Deep State. 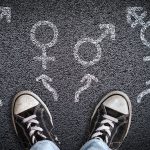 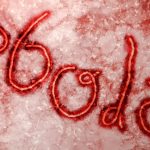 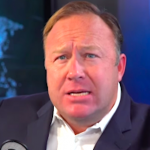 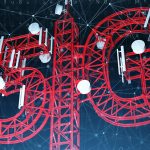 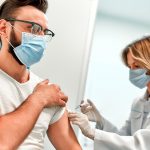